When my darling dad was working, he and my mum decided that he would retire at 60.  Their mortgage would be paid off, they could move to a small bungalow, and they wanted to finally spend quality time together in their little caravan. 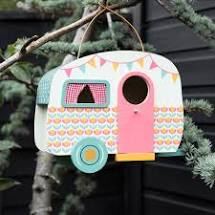 He had worked for 22 years in the RAF, they had lived in many countries during that career while my mum brought up my siblings, and his last posting was at RAF Mountbatten in Plymouth.

When he came out of the RAF he had an offer to continue in the same role, as a civilian.

He then began another 22 years, but based here.

My mum had her last baby then - me.

Just four weeks before his 60th birthday he was diagnosed with a brain tumour, and he died nine weeks later.

I decided then and there that time was so precious, that I would never live to work but instead work to live. 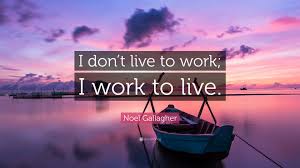 This has been my aphorism for life.

When Man Wonderful could retire early or continue for another 5 or 10 years, I said I wanted him to retire as soon as he could.

We would have enough to live with.

We didn't need fancy cars or a fancy lifestyle, time with each other is the most precious thing. When I had to retire with ill health at age 45 it was devastating as I loved my career. Although I did have a healthy salary, I missed the good that I was able to do to help other people.

And I'll be honest, it took me a good few years before I was able to see that this, too was a gift because Man Wonderful and I get to spend so.much.time together and we have enough.

We have enough money to pay for our rent, our food and the fuel for the car; enough health to enjoy walking the dog, potting plants, cooking meals. Enough time to sit, talk, dance, read, laugh.

And enough love to fill out lives.

We are fully aware that life can be taken in an instance, and we are so, so lucky to have just enough for every day we are still here.

I hope you have just enough, for life.