never mind... Those of us of a certain age will remember fondly the sitcom 'It Ain't 'Half 'Hot Mum', set in India in the last few months of the second world war.  It featured a concert party from the Royal Artillery and their rather gruff Sergeant Major, played by Windsor Davies. His catchphrase, used when a member of the concert party had an issue was, 'Oh dear, how sad, never mind'.  He said this in a complete monotone, showing that he really didn't give a poop! And just why did this spring to mind as the introduction to today's wee blogpost? Oh, dear friends.. This concerns a blogger who was my dear chum for quite a few years (I've written about this before) - since before the frugal years, certainly - who decided that I was holding her back and cut me off; taking my first blog with her as it was her teccy chap who had set it up. This was a number of years ago, and I have moved onwards and upwards since then (although it would have been ama
4 comments
Read more 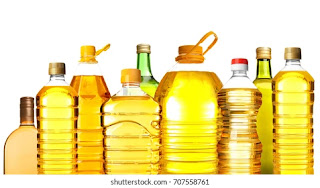 Pay less for your bills?